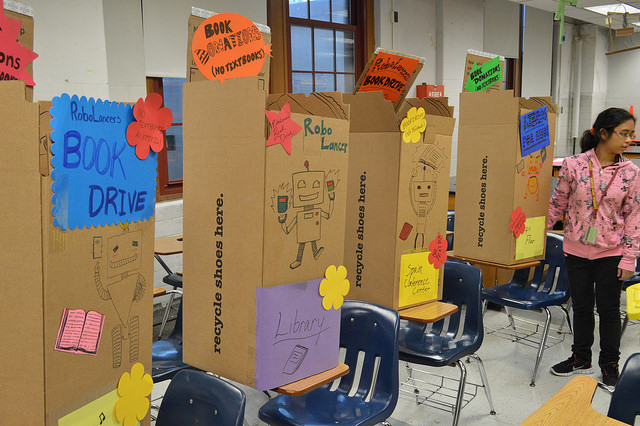 The RoboLancers are currently holding a canned goods and book drive. Located in various locations of Central High School there will be bins and boxes. The bins will be used for the canned goods while the boxes are for books. However, textbooks or damaged books cannot be donated.

The boxes and bins are not plain and dull. The Marketing team has been working hard in decorating them with various designs and by putting up posters around the school. As part of Marketing I had fun in drawing and decorating the boxes. I’m hoping that people will be donating.

We are hoping that we will be able to exceed 900 lbs of books, which was last year’s amount by having everyone in the team donate. 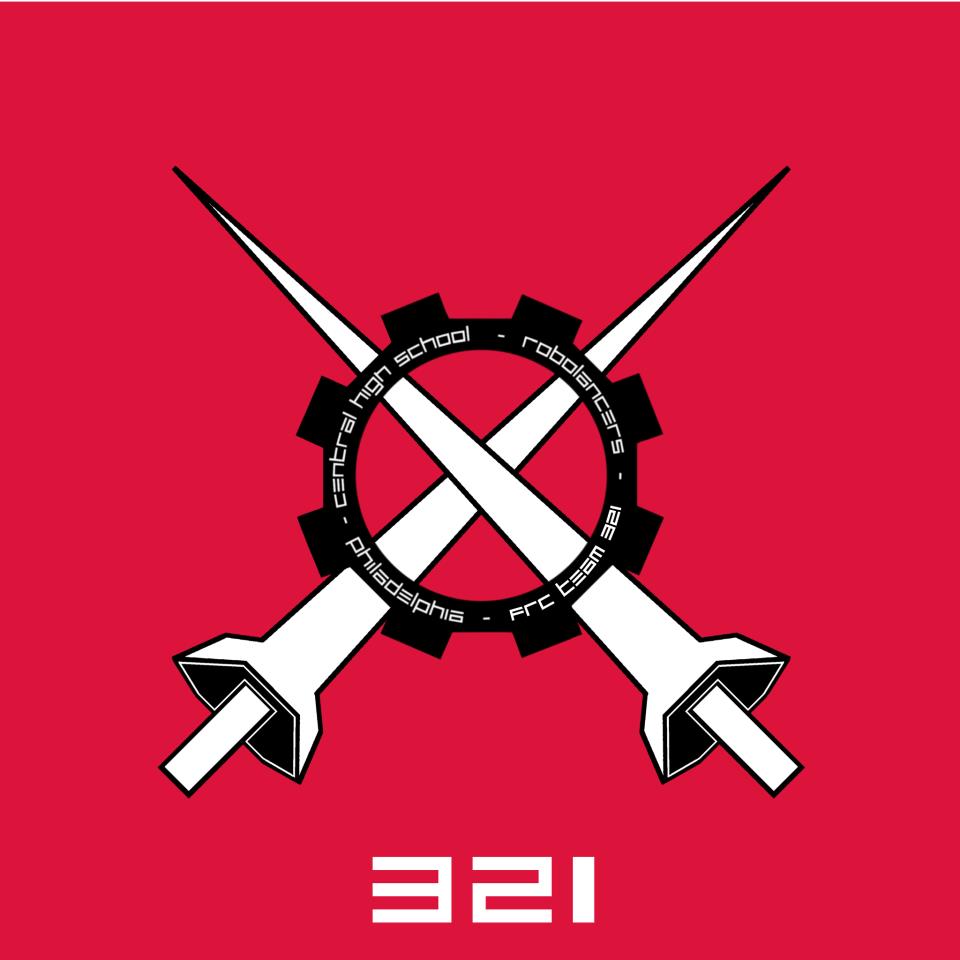 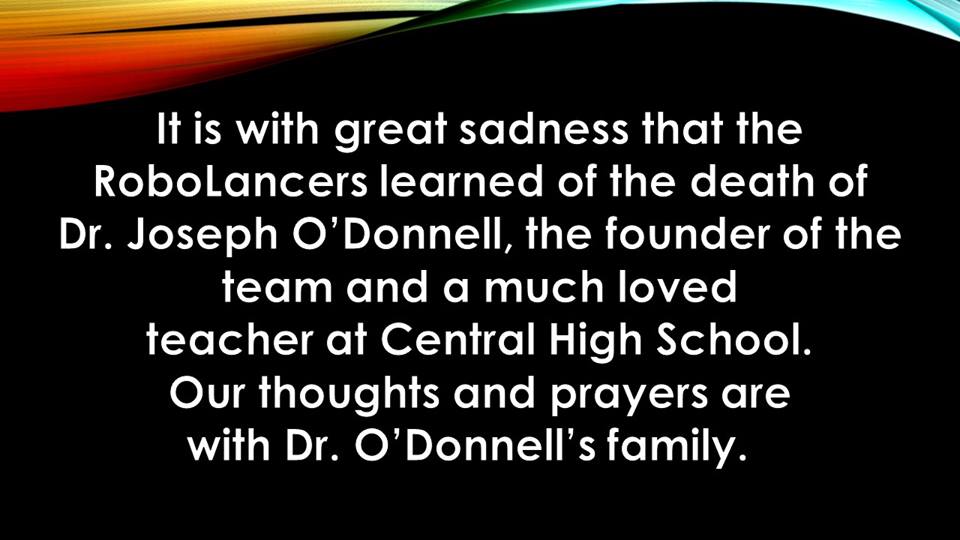 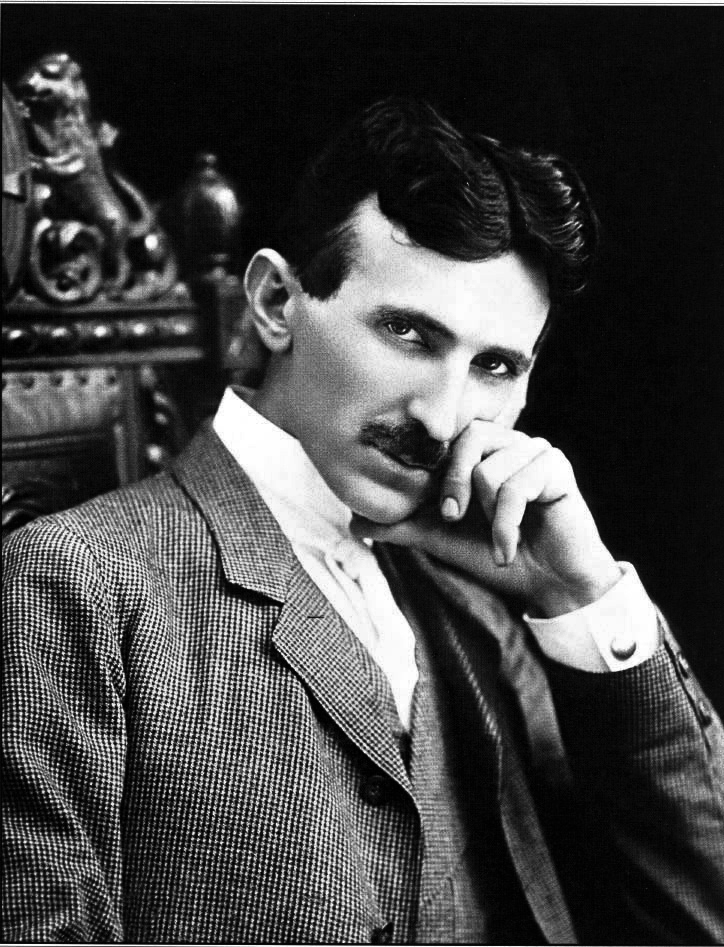 The RoboLancers have been invited to present at the Tesla Days 2014 by the Nikola Tesla Inventors Club, an affiliate of the Tesla Science Foundation.

We will be making a presentation about our team, FIRST Robotics, and the importance of STEM Education in Philadelphia at the Main Branch of the Free Libarary of Philadelphia on Wednesday, July 9th, 2013, between 1:30 and 3:30 PM. WE also be demoing our 2014 FRC robot! Please join us for this interesting and informative presentation, which is free to the public.

Please email the RoboLancers at robolancers@gmail.com if you have any questions about this event.

Today I attended Marketing Materials, which is a class that is part of Spring Training. The class was taught by the RoboLancers’ Assistant Coach, Mrs. Conrad, and Thomas Davidenko, a member of the RoboLancers. They were excellent teachers and because of them I learned a lot about Marketing.

In the class I learned all of the important aspects of Marketing such as finding sponsors for our team, how to impress potential sponsors, and various skills that will be needed in making the RoboLancers successful. I payed special attention on how the RoboLancers could impress potential sponsors. Mrs. Conrad gave us tips on how we could accomplish this task. One of the tips was having a good elevator pitch, which she told us was an important skill to have.

During the class Mrs. Conrad and Thomas decided to do a small activity and broke the class into small groups so we could practice on our elevator pitches together. We had to come up with a topic and had to impress Thomas and Mrs. Conrad on our topic in less than 30 seconds. I was in a group with Justin and Wendy. Our first topic, “Cat Sponsors” was suggested by Justin. He had been very excited about it.

I was too stunned at his enthusiasm to respond. However, Wendy wanted to change the topic to “Buy a cat” and we all decided to stick with that.

In the end of the class Mrs. Conrad told all of us an amusing story where when she was little she would practice her elevator pitch in front of the bathroom mirror. She then suggested that we all do that at home. I would do it, but I’m afraid that my parents will be wondering if there is something wrong with me. 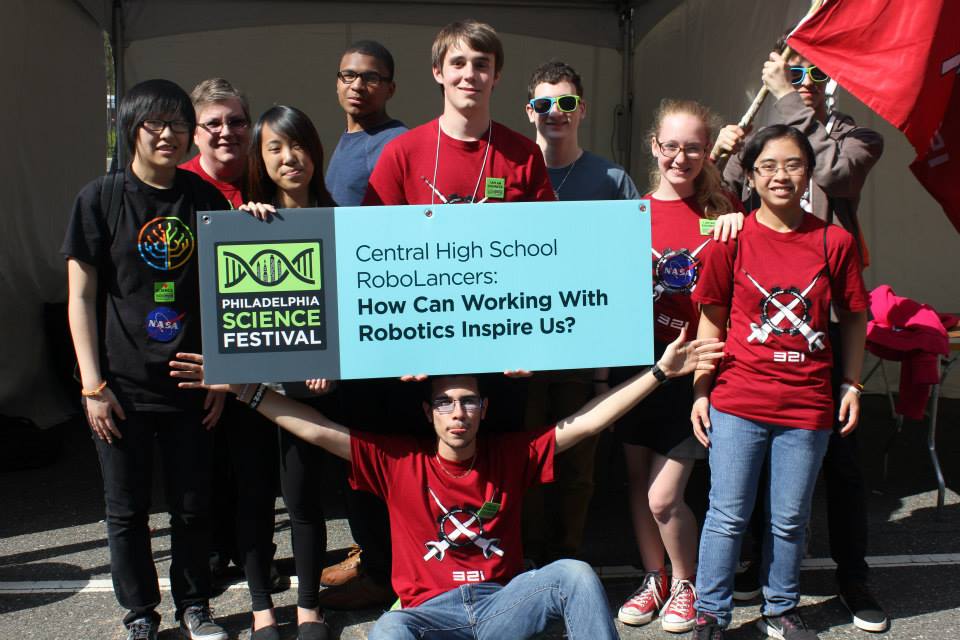 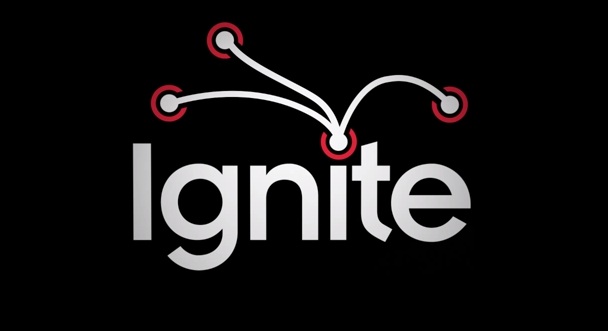 Ignite Philly, which is part of a worldwide network that entertains and educates people in short five minute bursts, made a $1,000 donation to Central High School’s
robotics team, the RoboLancers, FIRST Team #321. Ignite Philly focuses on people in Philadelphia involved in cool projects.