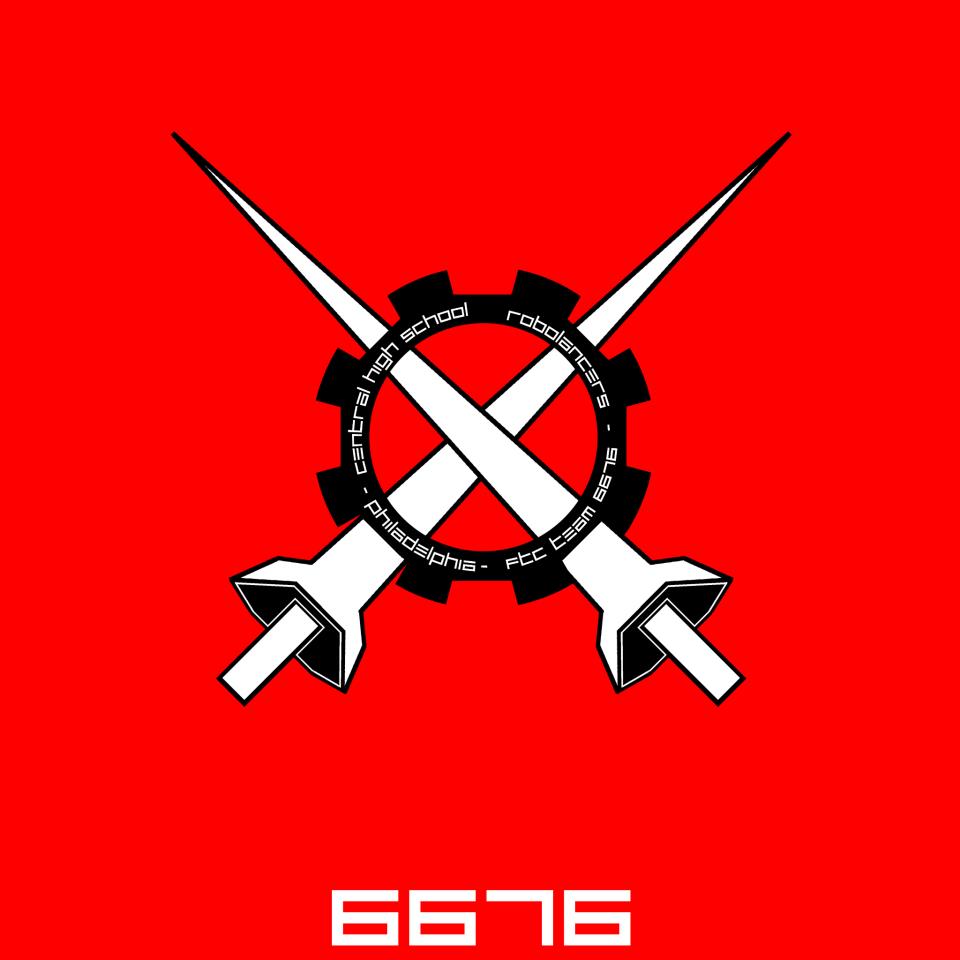 On January 14th, we had our second competition at Temple today. It was, like the last, extremely nerve-wracking. However, unlike the last, we modified the manipulator arm so that it can actually cohesively work with the code. We attached strings on the sides of the arm so it would not drag on the floor. Not only that, our tele-op code also works! In addition, a big lesson learned from last competition was that our batteries kept dying. This time, we walked into Temple without worrying about any battery problems.

When we stepped into the field, there was an obvious improvement on the robot from the other teams. They scored better than last time and seemed to have planned things out more meticulously. Our strategy was to score points during Autonomous mode by moving down the ramp. We also wanted to move our robot up the ramp now that we are no longer as back-heavy as the last time. Furthermore, we also wanted to bring a rolling up the ramp during the last 30 seconds, since it promised more points.

Although we planned better than last time, we still placed only 8th. I think the factors that contributed to our placing include the penalty from accidentally touching the rolling goal as we maneuvered it, the shocking improvement from the other teams, and the autonomous code that can only score us 30 points. Walking out of Temple, our team came up with a lot of ideas for the robot. This include feeders with two rows instead of one, better motors that were faster in speed, a pulley based robot instead of a lever based robot, and so on.  We also that believe if we make a code that can knock off the kickstand, we can do much better next time. With all these things we can improve on in mind, we went home and sketched up ideas inspired from the competition.