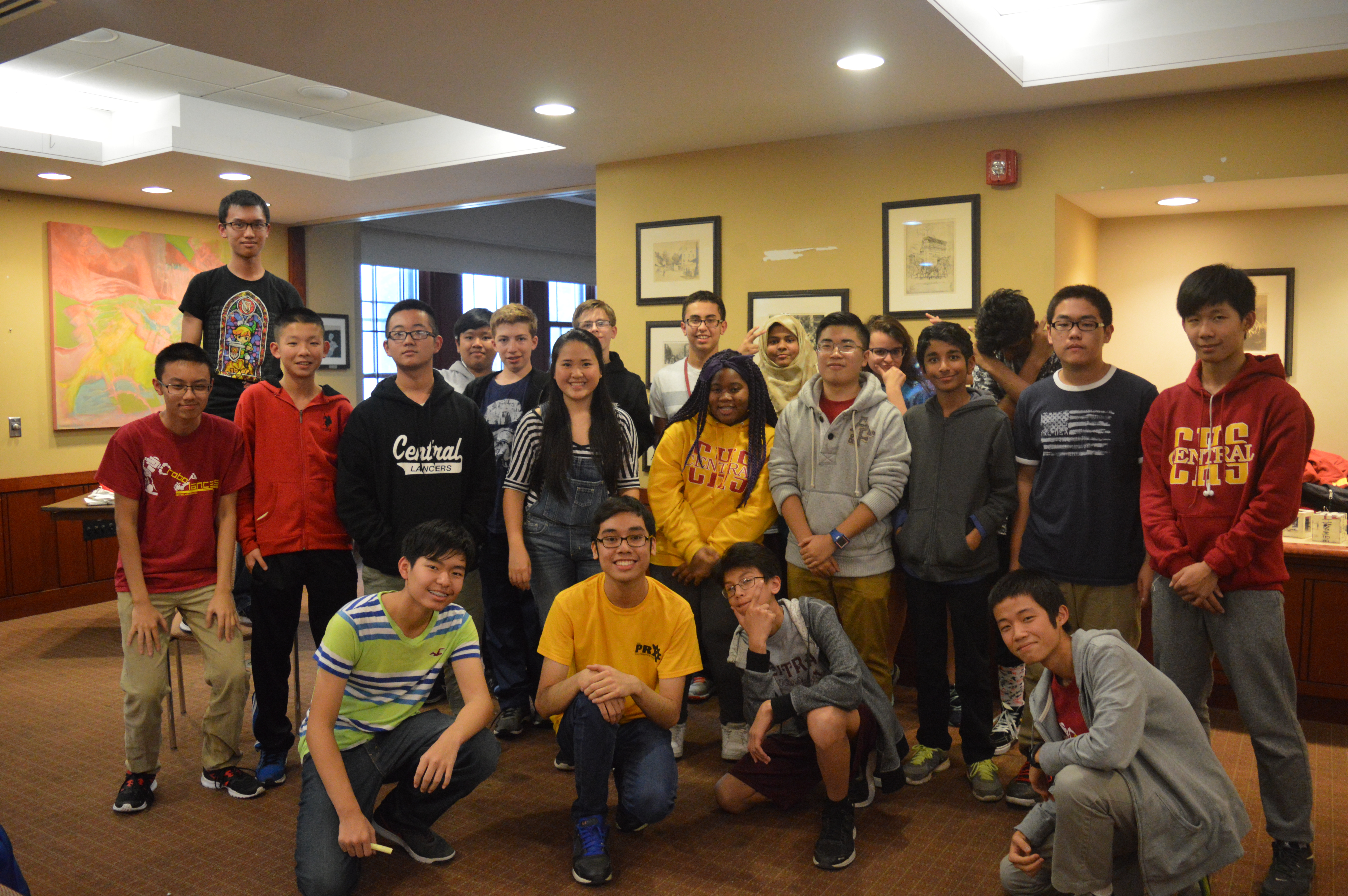 One Reply to “RoboLancers Boot Camp”